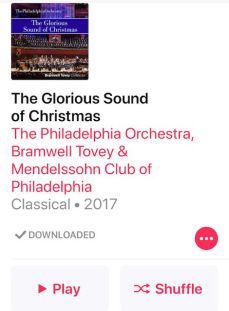 An album that helps my father remember all sorts of events from Christmases past.

I’ve just finished an article that describes a celebratory Independence Day musical activity for people with memory loss, held at Iona Senior Services in Washington, DC. This illustrates, once again, how familiar music appears to short circuit, at least temporarily, certain aspects of dementia, because the act of singing or listening to the music reconnects people to memories in the past.

The Washington Post article describes how an Iona volunteer led a group singing event with patriotic songs such as American the Beautiful and The Star-Spangled Banner. They also read poetry. As the singing progressed, people remembered activities from July 4th celebrations in their past. The article has much more information.

Music is miraculous. As I wrote in my post, Tony Bennett, Lady Gaga, and the Miracle of Music, familiar music reconnects my dad to experiences and memories that he has not remembered for some time. Dementia Music Therapy describes how songs from Broadway musicals had an extraordinary effect on my husband’s mother. I’ve also written a post about the Alive Inside Documentary, a movie that illustrates the extraordinary changes that occur when people, even those with severe with memory loss, are given music players loaded with playlists that are expressly created to help them reconnect with the past.

In my family, listening to music with my dad creates rich conversations, again and again, sometimes including information I’ve not heard before. Without the music those discussions would not happen. 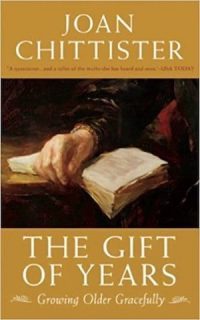