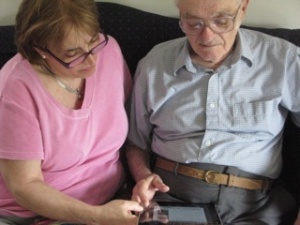 Dad, me, and his iPad

… and other seniors, too.

In an August 5, 2010 article, This Is Your Grandfather’s iPad as Japan Elderly Embrace Apple, two Bloomberg News reporters, Pavel Alpeyev and Yoshinori Eki, mention the As Our Parent Age iPad for Dad series.

The piece has an international focus, describing how the iPad is becoming popular with seniors in Japan, but it also mentions my dad and the iPad series.

The authors interviewed James Cordwell, a technology analyst at Atlantic Equities Service in London, who comments, “Demographically, the world, especially in developed markets, is getting older and it’s probably where Apple is least penetrated.” Cordwell also comments that older users will be “a key source of growth for them in the future.”

So far there are twelve iPad for Dad installments. Check them out and stay tuned!

Learn more about the As Our Parents Age blog. 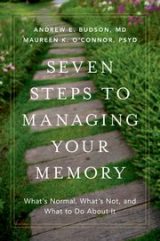